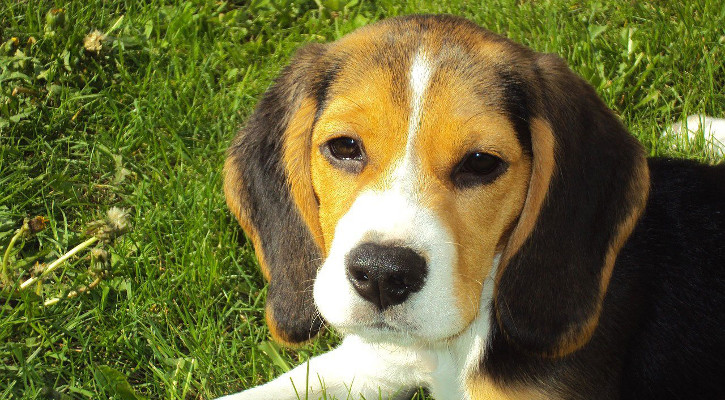 ‘Looking around the world at these wildlife, it’s abundantly clear that humans have benefited from nature in so many ways but have also brought many species to the brink of extinction…’ – Ian Somerhalder, speaking in front of the Congress

Animal Experiments Continue to Be Performed Illegally in Croatia!

On the occasion of marking the Day of Fighting Animal Experiments, July 21, we sent a reaction to the Croatian public that even six years after the ‘beagle affair’ animal experiments in Croatia are still conducted without the minimal control of the Ethical Committee regulated by the Animal Protection Act.

In collaboration with PETA and as part of the ‘Family to the Seaside, Dog to the Street?’ the world attraction Justin Bieber appeared with his ad ‘Animals Can Make You Smile’ in Croatia too! Instead of buying animals, Justin wants people to home abandoned animals.

– We reacted to the announced slaughter of 25 indigenous protected Turopolje breed pigs because of the alleged brucellosis and death by starvation which threatens their piglets, informing police, media and filing criminal and misdemeanor charges.

– We also reacted to the death by starvation of a ten-months-old boy from Slovenia, pointing out that irresponsibility of parents jeopardizes children and not the vegan diet. The entire reaction can be read here.We also wrote to dr. Sanja Kolacek from Children’s Hospital Zagreb.

– All our campaigns, reactions, notices and many other things are regularly posted on our official Facebook page Animal Friends Croatia, so we invite you to visit and like us there!

– Please check the following news on our web site: the book Vegan’s Daily Companionby Colleen Patrick-Goudreau, the list of registered shelters for abandoned animals in Croatia,the video ‘It Ain’t Right’ by The Black Spurs in the Video Clips section and the new links Vegan Mainstream, Ian Somerhalder Foundation, The Shambala Preserve, Going Vegan With Ellen and Get Vegucated.

– Soon we will launch the ZeGeVege Festival of Sustainable Living, which this year will be on the tenth anniversary of Animal Friends Croatia. It will last two days and be held on Trg bana Jelacica in Zagreb – on September 30 and October 1. If you are in Croatia at that time, come visit us!

Thank you all for your continuous support to our work with your kind donations by becoming our member or by ordering merchandise from our web catalog. We like you!Your Animal Friends Croatia