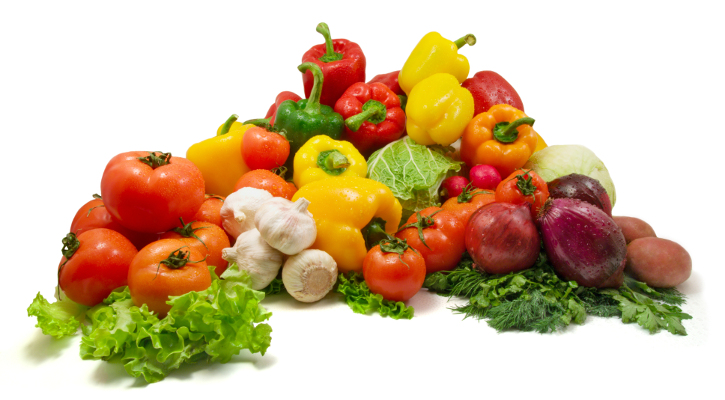 ‘When I was old enough to realize all meat was killed, I saw it as an irrational way of using our power, to take a weaker thing and mutilate it. It was like the way bullies would take control of younger kids in the schoolyard’ – River Phoenix

Let’s Find Them a Home

In collaboration with the City Office for Agriculture and Forestry in Zagreb and the Shelter for abandoned animals Dumovec on March 5 on Trg bana Jelacica we organized the action ‘Let’s Find Them a Home!’ where Pandora, Boa and Dona during the action invited citizens to provide them and the other dogs from the Shelter with a new home, while the Croatian singer Marko Tolja and the radio show host Dalibor Petko supported the action.

Also this year we sent to the Croatian media the list of Croatian celebrities who embarrass themselves by wearing animal fur. Unlike the stylist Marko Grubnic last year, this year No. 1 is former tennis player Iva Majoli. The complete list can be seen here.

This year on March 19 we marked Meatout with a VeggieFair in Zagreb on which, alongside with us and the Voice of the Animals association, eight health-food exhibitors represented themselves. On this occasion we also published the e-book The Livewire Guide to Going, Being and Staying Veggie! by Juliet Gellatley in Croatian which can be read at www.biti-vege.com. FARM – Farm Animal Rights Movement, organized the marking of Meatout in all 50 U.S. states and 28 countries, with more than 28,000 people trying out vegan food.

Mandatory Microchipping of All Dogs

In collaboration with the Ministry of Agriculture, Fisheries and Rural Development we invited Croatians citizen to microchip all their dogs at special prices until June 13, the legal deadline for the mandatory microchipping.

Horrified by the announcement of the largest killing quota for seals in history by the Canadian Fisheries Minister Gail Shea – 468,200 defenseless seal pups! – as a note of protest we will sent a T-shirt and a DVD with the video clip of the Croatian band Superbrands ‘The Hand Strikes Hard’ against the seal-hunt in Canada to the Canadian ambassador in Zagreb, with request to pass it on to the minister Shea.

– We sent a protest note to the director and psychologist of the School of Agriculture, Food Science, and Veterinary Medicine ‘Stanko Ozanic’ in Zadar because of the torturing of a kitten by teenage delinquents, first year students from the Department of Agricultural and Phytopharmaceutical Technology.

– We also reacted on media articles about the death of the baby of the vegan couple in France.

– Our members attended the second Grundtvig meeting which took place from March 11-13 in Vienna, Austria. One of the topics was how to make vegetarianism more popular and how to serve best to the people regarding it. Some mutual projects were also agreed.

– We also visited the Croatian studies where we held a lecture about the work of our group. In King Tomislav elementary school we talked to the students of the Animal Friends group about the danger of plastic bags and the Green Monday campaign, while in the High School Petrinja we talked about the impact of the meat industry on global warming and environment in general. We did not forget the youngest ones too, so we visited the kindergarten Bajka with a dog Curo as well.

– We participated in presenting the Calendar of volunteering activities on March 28 and the presentation of the Law on Volunteering organized by the Voluteering Center Zagreb on March 31.

– For April 9 at 7 P.M. we are preparing a Tofu Party in the Internet Club SublinK in Zagreb, Teslina 12.

– In collaboration with the Voice of Animal we organize an Eco Film Festival which will be held on the occasion of Earth Day on April 22 in the Cultural Informative Center (KIC) in Zagreb. The festival will be supported and announced by info stalls.

– We also visited the Croatian studies where we held a lecture about the work of our group. In King Tomislav elementary school we talked to the students of the Animal Friends group about the danger of plastic bags and the Green Monday campaign, while in the High School Petrinja we talked about the impact of the meat industry on global warming and environment in general. We did not forget the youngest ones too, so we visited the kindergarten Bajka with a dog Curo as well.

– If you celebrate Easter (Christian symbol of victory over death), please do not sentence to death millions of male chickens who are killed so their sisters could be caged in the factories for the production of eggs. You can see more information about this on our YouTube channel.

– From the news on our web site we invite you to read articles the ‘Snakes In Peril’ and ‘Pet Trade Horrors’ by Matt Ellerbeck and ‘Steve Best on Spaying/Neutering’. Also, please check out the new book Into the Deep by Ken Grimwood and see our new photo of the month and the new poll on our home page.

– We invite you to give your kind donations to help the animal victims of the disastrous earthquake and tsunami in Japan. You can give a secure donation through your PayPal account by going to the national Japan Earthquake Animal & Rescue Support site and click on the ChipIn! button.

– You can also support our work with your kind donation or by becoming our member. Those who live in Croatia can also order our merchandize from our web catalog.

Thank you for your support,