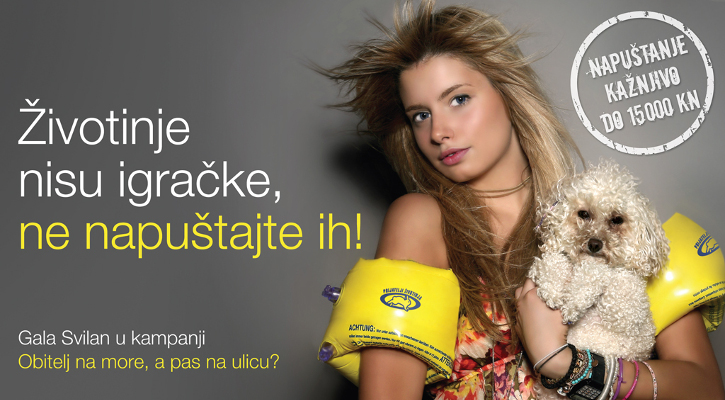 ‘How can you say you’re trying to spiritually evolve, without even a thought about what happens to the animals whose lives are sacrificed in the name of gluttony?’ – Oprah Winfrey

Austria Violates Human RightsWe peacefully protested in front of the Austrian Embassy on June 19 in support to the imprisoned Austrian activists. Armed police units stormed into their homes, offices were searched, and equipment and materials confiscated. The protest note was also handed out to the ambassador for releasing the prisoners and allowing them wait for the next hearing in freedom with their families, also Amnesty International reacted on this. We ask you to give your support by signing the petition and sending letters, as well as by writing a few words of support to the imprisoned activists and organizing protests in front of the Austrian Embassy in your country.

Protest to Support the Dolphin Reserve

Support the Dolphin ReserveOn the occasion of the World Whale and Dolphin Day, which is being marked worldwide on June 30, together with Croatia Greens, Dalmatia Greens, Terra, and Green Sun we invited to a protest for the dolphins of the Adriatic in Split. The associations Eco Kvarner and Sun also gave their written support to this protest.

For a ban on seal fur trade in EUCroatian citizens joined the demonstrators from all over Europe on June 1 in Brussels to raise their voice for the strong ban on seal products trade in the EU. Organized by IFAW, the Humane Society International (HSI), GAIA and Eurogroup for Animals, the demo took place outside the offices of the European Commission. The arrival of Croatian demonstrators was organized by our group.

Animals are not Toys

Animals are not toysThis year’s slogan ‘Family at the Seaside, Dog in the Street?’ is ‘Animals are not Toys’. Gala Svilan posed to the photographer Dusko Vlaovic with her dog, sending a message to the public that animals are not toys and that it is our responsibility and commitment to take care of them during the summer holidays as well. Billboards, which have been made by the art director Viktor Drago, will be displayed in Zagreb and other cities across Croatia.

– We sent two reactions on articles ‘Vegetarianism can be Dangerous for Health’ and ‘Veganism is not for Children’, which have spoken against the vegetarian and vegan way of life with inaccurate and non objective information.

– New towns that have given their support to the campaign on microchiping all dogs are Slunj, Varazdinske toplice, Metkovic, Zupanja, Grubisno polje, Vodnjan, Nova Gradiska, Omis, Virovitica, Ozalj, Hrvatska Kostajnica, Prelog, Nasice, Labin, Rab, Novigrad, and Crikvenica. With them the number of supporting cities has risen to 55.

– New companies on the Croatian White List are Helan and Polena.

– We participated in the promotion of the new album ‘Awake’ by Dead by Mistake on June 28 in Varazdin, where we set up our info stall on which we showed videos and handed out flyers on vegetarianism.

– We thank everyone who joined the activist’s picnic on the Jarun lake in Zagreb at great atmosphere on a hot day and with a great veggie barbecue! See you next year at the same place!

– The protest for non-execution of the Croatia Animal Protection Act will take place on Zagreb’s main square on July 12 at 12 noon.

Thank you for all your support until now. With best regards and the hope that you will also in the future be with us, we remain