„If you don’t like pictures of animal cruelty being posted on social media, you need to help stop the cruelty, not the pictures. You should be bothered that it’s happening, not that you saw it.” – Marie Sarantakis 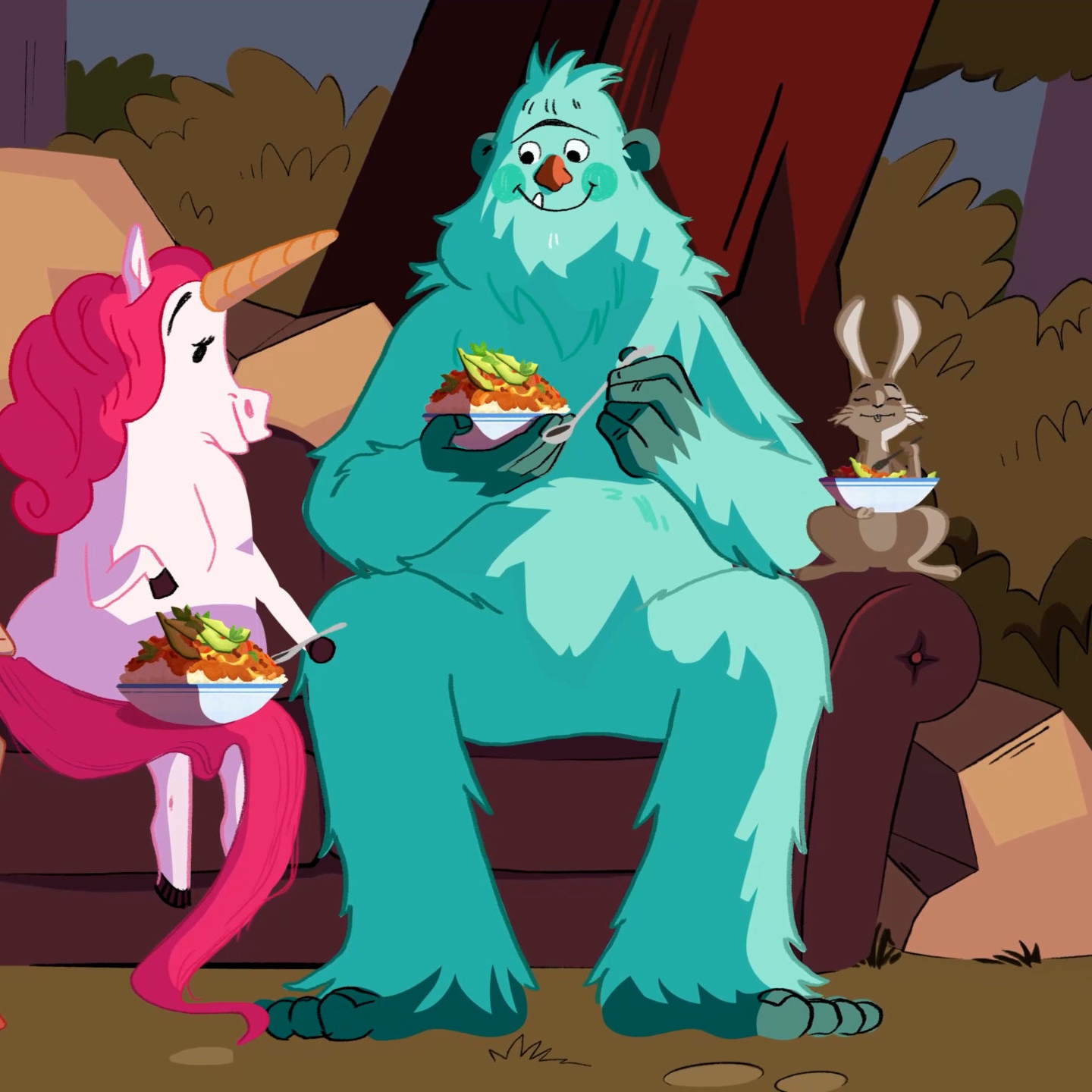 In the short animation “Reduce Your Bigfoot Carbon Footprint!”, Igor Barberić, Veggie Challenge ambassador, lends his voice to the agreeable mythical character Bigfoot, calling on the public to become vegan. The story of Bigfoot is a well-known legend, however, the fight against climate change is very much real and scary. Going vegan instead of eating animal products is the best way for all of us to reduce our carbon footprint. In addition, it is beneficial to our health while saving animals’ lives. You can join the Veggie Challenge any time this year at www.veganopolis.net.

Fur Free Alliance and its 50 members worldwide, including our association, have announced that the Italian luxury brand Dolce & Gabbana will no longer use animal fur for their fashion collections! Croatia and dozens of other countries already protect martens, chinchillas and other furry animals through a ban on breeding fur animals. Jam-packing sick animals in unhygienic conditions on fur farms makes for conditions that help emerge deadly diseases such as COVID-19. We invite you not to buy or wear products containing fur, leather, feather or silk, but to opt for the readily available ethical and environmentally friendly alternatives. 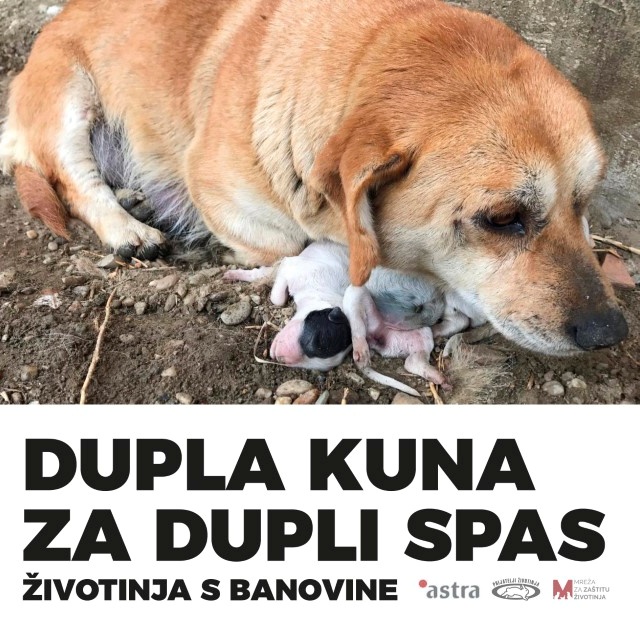 Throughout February 2022, we invite individuals and businesses alike to join the Pay for Spay action aimed at helping animals from the areas of Croatia affected by the recent earthquake. The goal is to raise funds for 1,000 cats and dogs. Donations can be made to the Animal Friends Croatia (Animal Protection Network) bank account HR9524020061500072860, using reference: double salvation. An appointment for neutering can be arranged Monday to Friday 9am-4pm at 095 4 254 254. The same number can be used by local population who wish to volunteer and help the process.

Paul McCartney, former Beatle and legend, made a public statement on the European Citizens’ Initiative “Save Cruelty Free Cosmetics – Commit to a Europe without animal testing.” The initiative was launched by PETA, Dove, Body Shop and more than 100 other animal protection groups, including our association, Animal Friends Croatia. Every signature counts towards putting an end to maiming, blinding, starving and psychological mistreatment of animals for cosmetics.

Celebrities Join in to Help Animals in Banovina Region

Matea Frajsberger, Zdenka Kovačiček, Marija Omaljev, Miraj Grbić, Mario Valentić and Dunja Vejzović are few of the many celebrities who have joined the Pay for Spay action. The offer for free neutering has raised enormous interest among the public with the hotline receiving over 150 calls a day. The public is kindly requested to be patient due to this high volume of calls. Neutering is carried out in veterinary clinics in Sisak, Petrinja and Glina. Please share the information on how to donate and help us achieve our goal together.

We appeal to the public to adopt cats and dogs instead of buying them, to neuter their pets and feral cats, and to contribute to the well-being of humans and animals by acting responsibly. It is crucial for local communities to prescribe neutering as an obligatory means of reproduction control of owned cats and dogs, including the registration of exemptions, as well as to finance spaying and to encourage the public to neuter their pets.

The Slovenian AETP (Animal Enterprise Transparency Project) organisation has published footage of appalling abuse of pigs at the Ljutomerčan Farm, followed by secret footage from 2020 of the Maribor based Košaki slaughterhouse a few months later. We reasserted that there is no such thing as humane slaughtering. Anyone who has been horrified by the distressing footage should reconsider their dietary habits and try out the vegan diet that is universally beneficial.