„Science that fails to embrace all living beings is far more dangerous than any virus!” – Steve Simmons

Suggestions related to the work of the Dumovec shelter

We participated in a meeting of the City of Zagreb, on the topic of finding a solution for animals in the Shelter for neglected animals in Dumovec. In order to help the City of Zagreb and its shelter – primarily its animals, we submitted our proposals to Mayor Bandić and informed him about the problems in the operation of many shelters in Croatia. 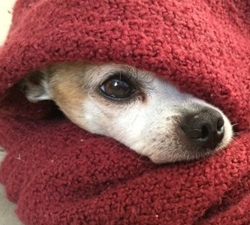 Years of long and intense lobbying for a ban on firecrackers has finally paid off! Members of Parliament unanimously supported the ban on firecrackers and bandoliers of the F2 and F3 categories. Unfortunately, no amendments were accepted to only allow the use of other noisy pyrotechnics from these categories in the period from December 31st to January 1st. Stll, our efforts to ban all noisy pyrotechnics will not stop.

The most googled dishes – made vegan 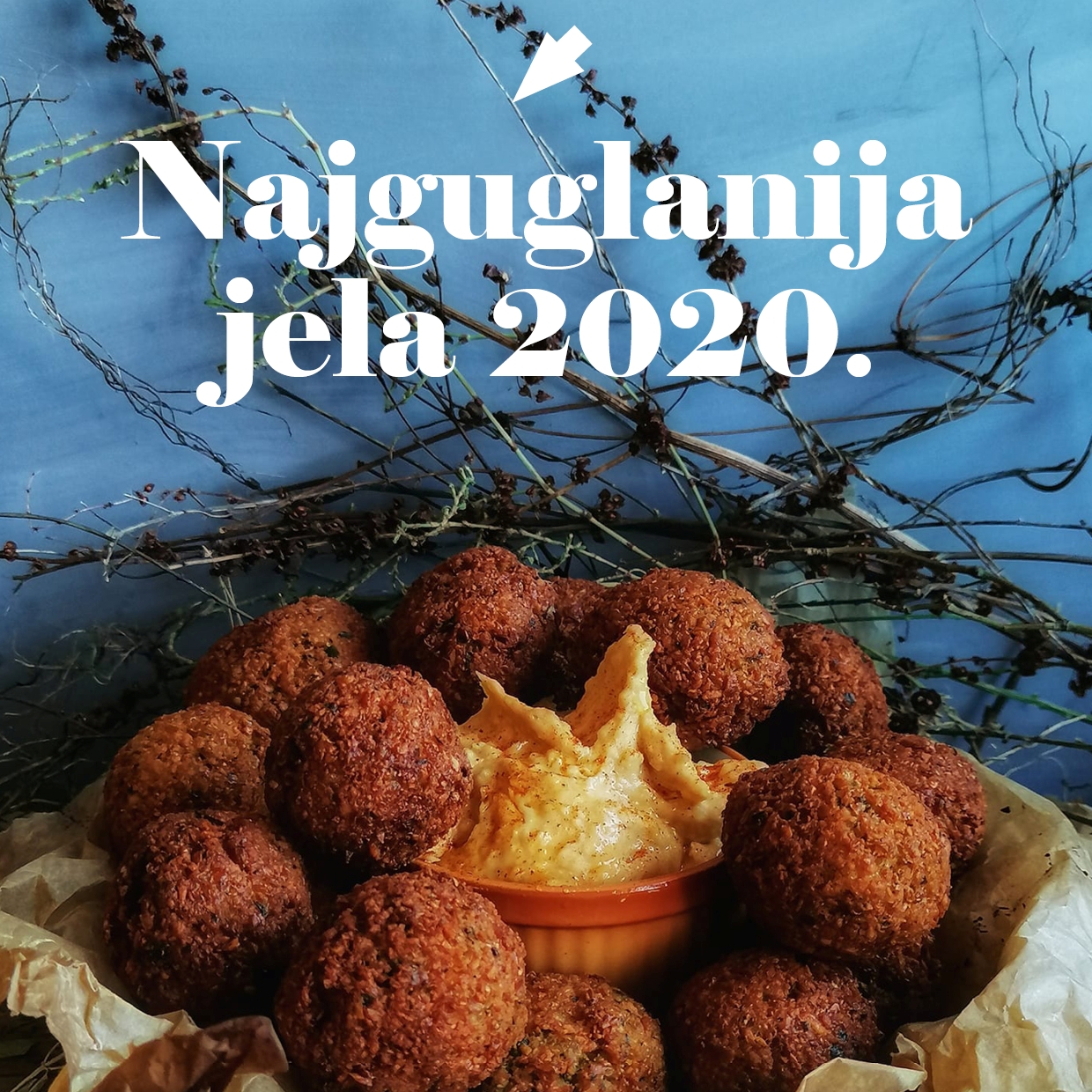 A list of the most popular dishes has been published on internet search engines, so we decided to prepare them exclusively from plant-based foods and made a great cookbook for everyone. At the same time, we designed a dynamic and educational cooking workshop in which two excellent cooks prepared well-known and favorite dishes – vegan style. You can view the workshop in full here.

We invited the public to participate in a consultation with the interested public on the Waste Management Bill Draft, as to support the ban on lightweight plastic bags and the abolition of single-use plastic. Back in 2008, we launched a campaign to ban plastic bags and through years of various activities advocated for specific legal provisions. Charging people for using lightweight plastic bags did not significantly reduce their usage, which is why the only solution is their complete ban.

Let’s help animals in the shelters by adopting them

We called on everyone to help empty shelters in Croatia and save an animal’s life by adopting it. We stressed the importance of changing the awareness that animals are not things to possess and should not be the subject of trade. We oppose the sale of animals and encourage everyone to adopt a dog or cat to help both the adopted animal and the one who gets to have its place in the shelter.


Instead of using firecrackers, help the victims of the earthquake!

We called on everyone not to use firecrackers and other noisy pyrotechnics on New Year’s Eve, out of consideration and respect for the victims of the earthquakes in Petrinja, Glina, Sisak and other hard-hit areas of central Croatia. We have also opened a special page with useful information for anyone seeking or offering help for people and animals killed in the quake.


Compassion as a New Year’s resolution

There is always time for good decisions. Introduce people around you to the benefits of choosing veganism as a way of life, as well as to the knowledge that by changing their lifestyle they will become a better person by doing good by others, saving the lives of many animals waiting to die in slaughterhouses or those who are dying due to climate change, and saving the lives of many people around the world who die of hunger every day. At the same time, veganism promotes and strengthens one’s own health and creates a feeling of happiness and contentment.

We thank everyone who supports us in any way! Please ask your friends, family and acquaintances to donate or pay an annual membership fee – such a way of support is extremely important and necessary for further action and changes that we all want to happen.